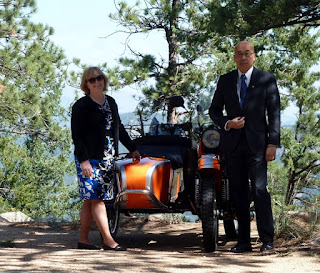 I recently read a quote that noted "In three words, I can sum up everything I have learned about life:  It Goes On".   Yesterday proved that to be oh so very true.

Hubby and I had the joy of attending the wedding of dear sweet Caitlin and her perfectly matched husband Eric.  We've known Caitlin for over 14 years:  first as the "friend of the the friend" (her best friend is Judy's oldest daughter) and now she and her family  have truly become friends of our family. 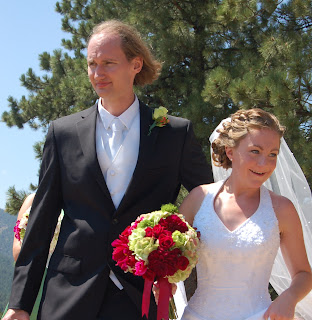 Thank you Caitlin and Eric for including us in your very special day!  It was perfect from start to finish! 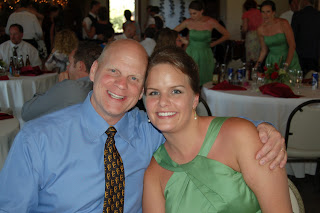 Think of all the beauty still around you and be happy....Anne Frank 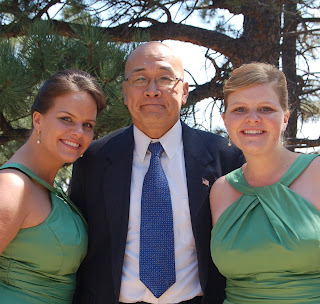 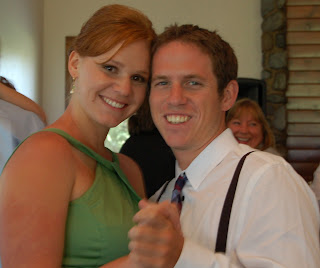 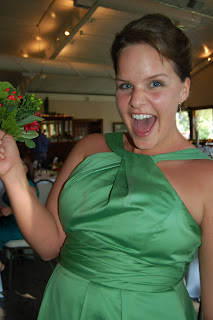 Joy runs deeper than despair....Cora ten Boom
Posted by Martha at 9:24 AM No comments:

Time is running out...

I'm into the homestretch of my most relaxing summer vacation.  Not sure how others deal with the reality of summer bliss coming to an an end.   But, I do know what I do:  I tackle the reading pile with a new found sense of urgency. 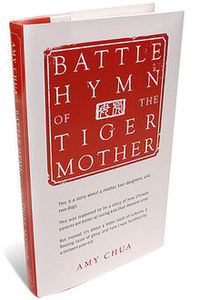 It started with this one.  Perhaps you've heard about it?  It created quite the stir last year when first released. Essentially, it is the memoir of a woman, reflecting on her actions as a "Chinese parent" and how that contrasts to "Western parents".  Press picked up on a "we vs. they" approach and she made the rounds of the assorted media outlets.  As the white girl in a mixed marriage involving someone of Chinese heritage, you can imagine my reluctance to read a book that potentially tells me how I'm doing everything wrong as a parent.  Hubby and I don't need to read a book to hear that conversation:  we only need to recall  past conversations with his folks(ok, slight exaggeration...but you get the idea).

Nope, no how...wasn't going to read it.  Besides, remember my last book report about me vs. non-fiction.  But again, it was available on the library's e-book "available now" section so I figured "what the heck, let's see what the hoopla is all about".

Turns out the book was not nearly as threatening as I initially thought it would be.  I realized in reading this, that we all have a little Tiger in us when it comes to being a parent.    And while I don't want to spoil the book, the author also made a few discoveries of her own in terms of her parenting style. 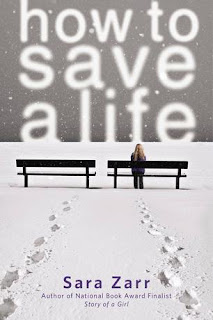 Next up is this young adult novel by Sara Zarr.  It involves two young ladies:  both about the same age (18) and experiencing two major life changing events.  One is pregnant and the other is still recovering from the sudden loss of her father.  Told through both their voices, I appreciated the author's ability to portray this age group in two different ways. I also appreciated how while the story was predictable, it was told in a way where the reader stayed engaged and interested.

Lots of "Aha" lines....you know, where an author can capture such a complex idea in just a sentence or two.  I admire that ability.   For example:  "there are so many pieces of grief.  Sad pieces, angry pieces, guilty pieces, pieces of regret and pieces that are a certain kind of  pain that doesn't even have a word."   Or how about,  "You used to not give a damn about anything, but that was because you were brave, not cynical.".

And finally, the story takes place in Denver which probably enhanced my enjoyment of this book.   It is indeed a quick and worthy read.  And, it would make for a great book club discussion:  especially for a mother-daughter type club. 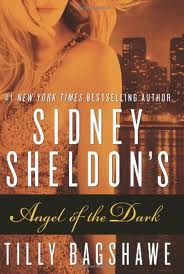 Remember Sidney Sheldon?  I remember reading his stuff in the late 80s/early 90s.  Thought he was dead, right?  Well, yes, he died but apparently the family has authorized Tilly Bagshawe to write in his "style" and use the Sidney Sheldon name.  I think that's probably a good thing:  I've heard of Sidney Sheldon but not Tilly Bagshawe and wonder....would I have picked up the book if not for the name recognition?

Turns out, she can write just as good as I recall Sidney Sheldon.  The story, a murder-mystery that spans several continents over at least a decade, is well thought out. It starts with the murder of a wealthy elderly man and his much younger wife is brutally assaulted, only to disappear within days of the assault, only after giving away his entire estate to charity.

While predictable, she does a great job of maintaining the reader's interest.  What I really appreciated was the time spent after that capture telling more of the "now what".  In many other murder-mystery books, once they catch the crazed criminal, the story ends as if to say "that's a wrap".  She managed to add a few more twists right up until the very end.

I'd put this in the summer-beach reading "fluff" category but worth a quick read.  Especially if you are trying to get back into the groove of reading after a hiatus of sort.

Now, off to see what else I can manage to plow through before the reality hits on August 14th...until then, you know where you can find me:  with my nose, stuck in a book!
Posted by Martha at 9:49 PM No comments: